The government has set up a special task force to study an alternative sentence to the mandatory death penalty.

This is in line with the cabinet decision made on Aug 29, de facto Law Minister Liew Vui Keong said in a statement issued today.

The special task force will be chaired by a former chief justice and its membership will include a former judge, an ex-officer of the Attorney-General’s Chambers, a former Prisons Department official, a criminologist, academicians and representatives from the Bar Council, Suhakam and civil society organisations.

Sources told Malaysiakini that Richard Malanjum (photo, above), who retired as chief justice in April, is expected to head the task force.

Other names floated for the task force include Bar Council human rights committee co-chairperson Andrew Khoo, and human rights lawyer Edmund Bon who is now the director of the Malaysian Centre for Constitutionalism and Human Rights (MCCHR).

Alternative penalties to be studied

The mandate of the task force will be to study alternative penalties for those laws that carry the mandatory death penalty for those convicted.

The task force is expected to work within a short time frame of two to three months and deliver its recommendations, the sources said.

This comes after the government first announced a proposal to abolish the death penalty in October.

On July 4, Liew said the government was looking at replacing the mandatory death sentence for 11 serious criminal offences.

Under the proposed changes to the law, the death penalty will still be available as a sentencing option for the judge, who could also choose a 30-year jail sentence or life imprisonment.

The task force is expected to further study this issue and come up with a definitive recommendation to the government on the proposed changes.

Meanwhile, in his statement today, Liew said while judges would be given discretion in determining alternative sentences to the death penalty, it should be based on the “facts of the case”.

“The government is taking proactive measures and is cautious in forming this task force to ensure that the alternative punishment is fitting with the crime committed, and takes into account the implications and welfare of the victims,” he said.

The proposal to eliminate the mandatory death penalty is in line with Pakatan Harapan’s manifesto, the minister added. 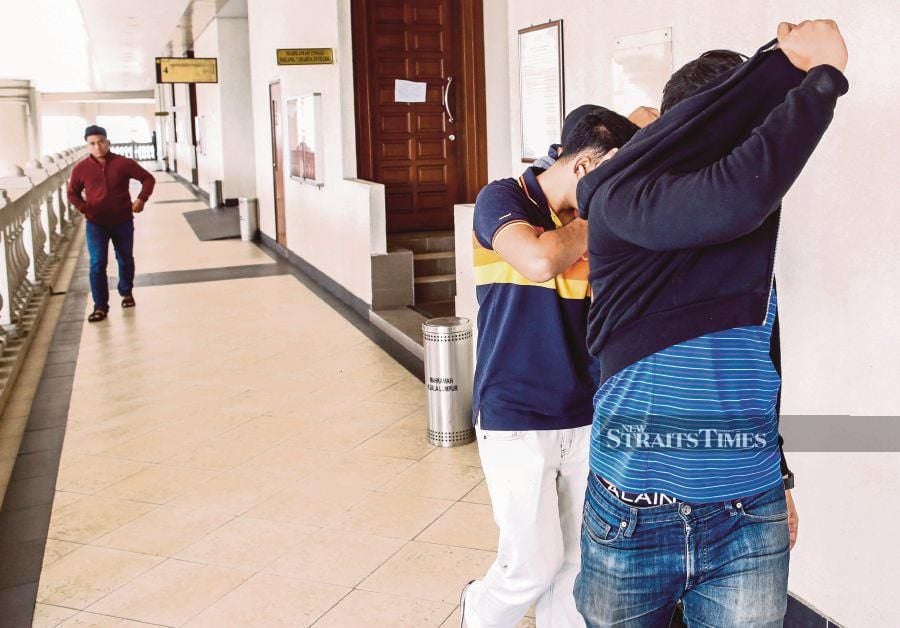